On Friday, 9 October, the stone laying ceremony for the Large Size Telescope (LST) prototype took place at the Roque de los Muchachos Observatory (ORM) on the island of La Palma. Representatives from the international LST collaboration, ORM, local government, as well as Prof. Takaaki Kajita of ICRR attended the ceremony.

The LST project team consists of more than 100 scientists from nine countries: Brazil, Croatia, France, Germany, India, Italy, Japan, Spain and Sweden. Four Large Size Telescopes of 23 m diameter will be arranged at the centre of both the northern and southern hemisphere arrays to cover the unique low energy sensitivity of CTA between 20 and 200 GeV. The prototype is scheduled to be installed on the ORM site before the end of 2016 with the commissioning phase lasting until mid 2017. 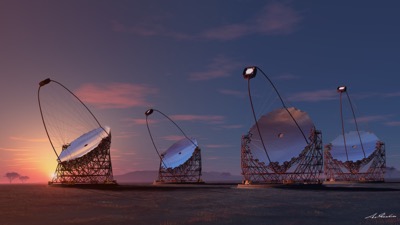 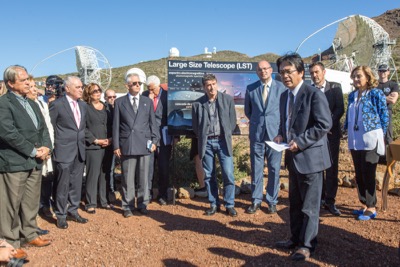 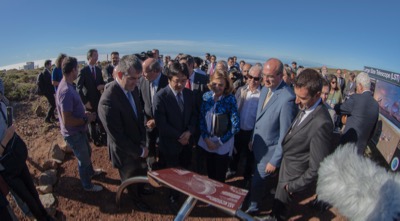 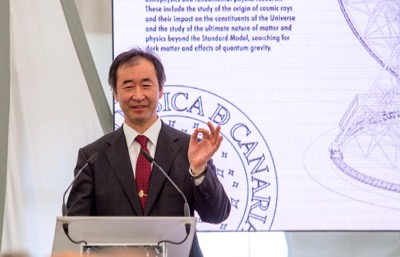 > Takaaki Kajita, Nobel Laureate in Physics 2015 participated in the stone-laying ceremony for the prototype telescope of the LST – IAC